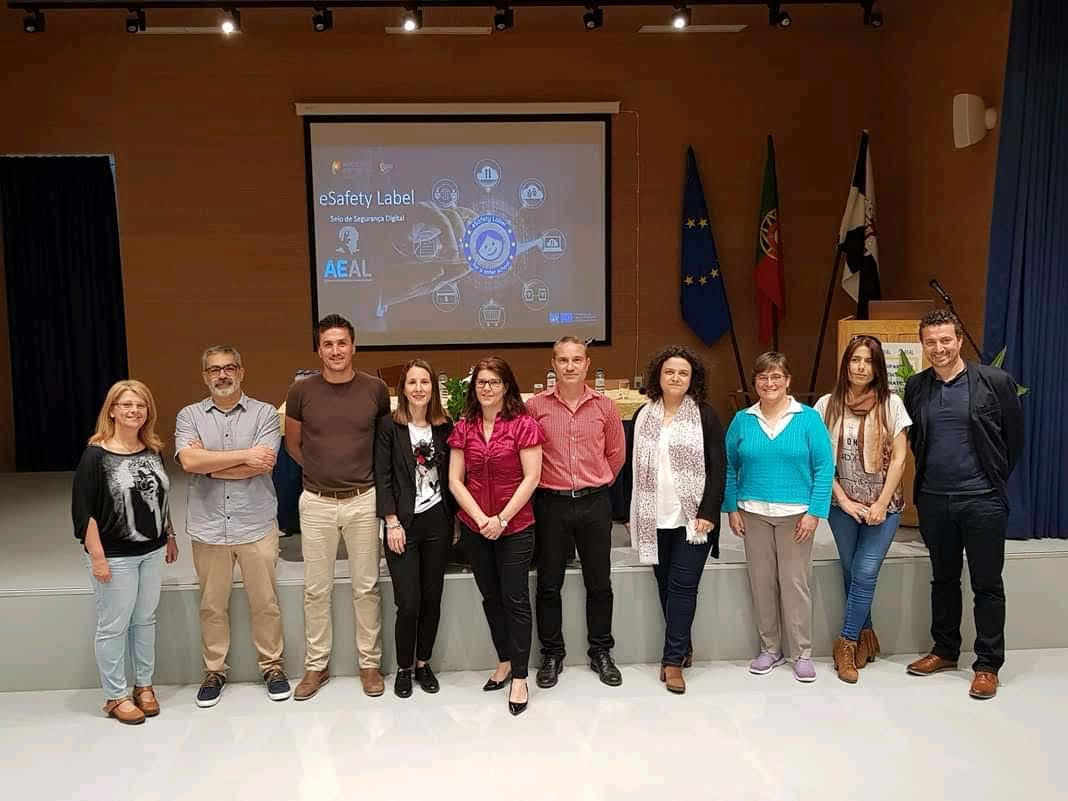 On 22 May 2019 the Direção-Geral de Educação (DGE) organised the Portuguese eSL+ Multiplier Event with the aim to raise awareness about the importance of ensuring a secure online and offline environment in schools as well as to promote the eSafety Label + : Become the next eSafety Champion activities and results. Moreover, the event also provided a perfect opportunity to encourage more schools to join the eSafety Label community . Organised in the Amato Lusitano school in Castelo Branco, the event targeted above all, heads of schools, ICT teachers and other relevant school staff.

The event was inaugurated by the headmaster of the cluster of schools, the vice-mayor of the city and by DGE representatives from the eSafety Label Coordination Team.

The first intervention, by Professor Pedro Veiga focused on the increasingly digitized society – touching upon both the wealth of new opportunities it provides and the challenges it poses. According to Professor Veiga, organisations need to rethink and prepare for the new paradigms of the digital world, both from the standpoint of new models for their global operations but also the security challenges in cyberspace. The topic of cybercrime was equally addressed, highlighting the enormous potential damage it can cause to citizens. Furthermore, Professor Veiga, equally touched upon the challenges of the Internet of Things (IoT), namely the systems and applications that need to be in place in order for organisations and citizens to be safe from cyber-attacks.

The floor was afterwards taken by the Portuguese eSafety Label Coordination Team who provided an encompassing introduction to the project, its main goals and the usefulness of the self-assessment tool for schools as a way to improve their online safety at various levels. They therefore piqued participants’ interest in how the eSafety Label initiative works and how the assessment and Action Plan can be implemented at school level.

In the afternoon sessions, participants were divided into four groups to attend different parallel workshops, developed by two eSafety Label + Champions. The first part of these workshops focused on presenting the eSafety Label portal, followed by on the spot registration of participating head of school and ICT coordinator, who were given the chance to already fill in the self-assessment form and to obtain a preliminary label as well as the Action Plan. 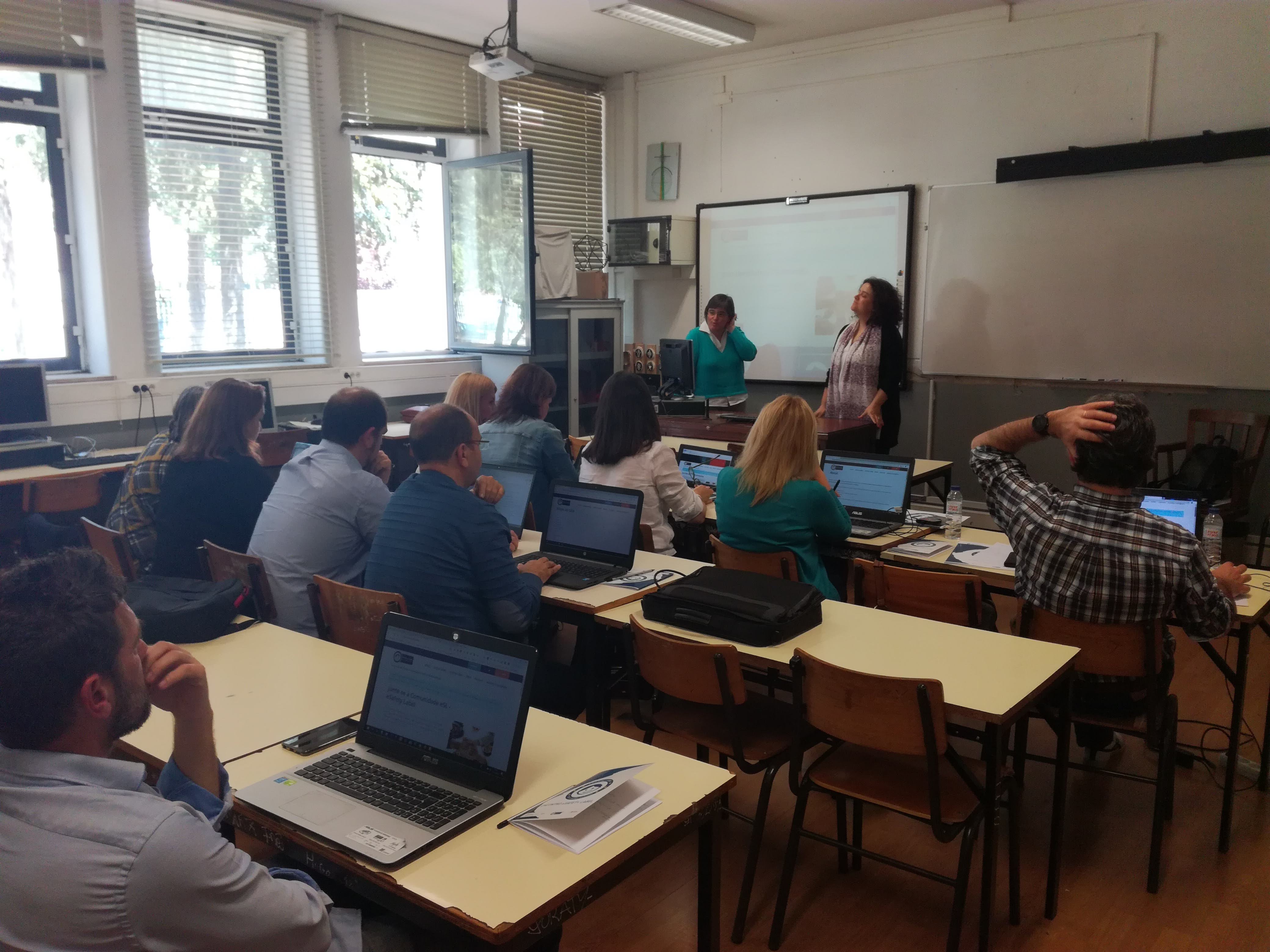 Thanks to this very hands-on approach, the feedback was very positive, and participants declared themselves very enthusiastic about implementing the changes suggested in the Action Plan as soon as they returned home.